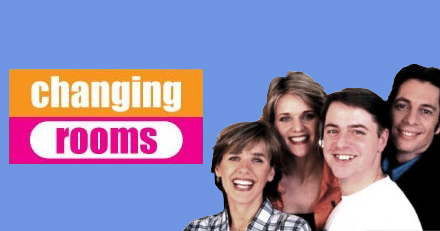 Time for a round-up of exit game news.

The biggest and happiest news is that Clue HQ of Warrington have opened, and thus their dot on the map has turned from coming-soon red to open-now yellow. Their first week has some private bookings and availability over the first month or two is already rather spotty, reflecting both success at selling early slots and also relatively restricted opening hours, following the lead of concentrating opening towards the weekend. This site wishes Clue HQ good fortune and great success and hopes to hear from its players before long.

Excusing the post’s title, Ex(c)iting Game of Oxford have a temporary closure from Monday 4th August to Thursday 7th August, before reopening on Friday 8th August, having changed their original two games, “The Auction” and “Stop The Assassin” for two new ones, “The Warehouse” and “The Mad Scientist”, each of which is set up to take 3-5 players. The site seems popular, especially at weekends, and this will give good reason for people who have played its two games already to go back and enjoy the two new ones.

More good news is that other sites are talking about expansion; Breakout Manchester of Ashby de la Zouch Manchester have announced on Facebook that their third room, Madchester, is set to open on July 12th. There’s also a corking interview with owner Ed Roberts on Gamasutra about the design process. This site likes the way he thinks.

Another expansion announcement on Facebook comes from Escape of Edinburgh, who have announced their third room will be entitled Contagion. Evidently Escape really has brought exit game fever north of the border.

Finally, Escap3d of Belfast have announced a second location, with a teasing “Play in Dublin” page and a map of their presumptive second site. Very exciting, and more news on this as it becomes available!

That’s all the news that this site has permission to publish, for now.