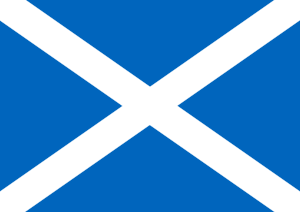 There are two new red pins, representing exit games set to open soon, in the Exit Games UK map. One is for Escape Rooms of London, which opens on Friday as discussed yesterday. The other relates to this Facebook post with the exciting news that the very popular Escape site of Edinburgh is set to open a second location, this time in Glasgow. Exit Games UK had the pleasure of an interview with Daniel Hill, the man behind the Escape business. The questions asked by Exit Games are tagged with EG and Daniel’s responses with DH below.

Thanks so much for that, Daniel! Glasgow poses a massive opportunity, with the conurbation holding literally millions of potential players. The very strong reviews that the first Escape site earned speak for themselves; anything that gives so many more Scots the chance to join the fun has got to be a big step in the right direction.