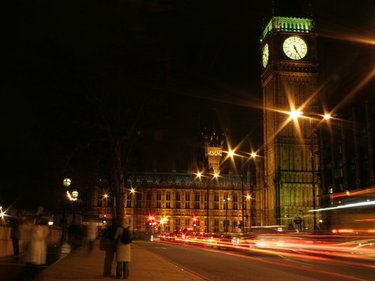 Two very exciting developments are coming soon to London. Escape Rooms opened a little over a month ago and its first room, the Pharoah’s Chamber, is already earning TripAdvisor reviews that are proving first class. The site’s second room, entitled Room 33, is scheduled to open this Thursday, 18th September, and the site is taking bookings already. The site is proving popular, particularly at weekends, with people who have enjoyed the site’s first room likely to come back to try the second, so you may well want to book soon.

The story behind Room 33 is that of a heist. As a guard to the emperor of the 17th century Qing dynasty of China, a valuable porcelain vase (believed to ensure that the dynasty will last forever) is stolen on your watch. Players travel through time to Room 33 of the modern-day British Museum, hence the name, and have to retrieve the priceless artefact and return it while your time machine’s portal remains open. Sounds intriguing and this site looks forward to hearing whether the second room matches up to the first.

A little further ahead, faithful reader Dean has pointed out that London’s Escape Hunt has published its location: 5 George Yard, right at the heart of the City of London, close to Bank station and within a javelin’s throw of some of the most famous old business institutions of the capital. While bookings are not being taken quite yet, The London Sinner have more, tantalising, detail, including a projected opening date: 3rd October.

The article suggests that the location will have ten(!) rooms, offering three different games. (While this site doesn’t yet have sufficient information to claim this as a record, a fortnight ago, The Mindtrap in Thessaloniki was being claimed to be Europe’s largest with only – “only”! – six. There are different ways of measuring “largest”, of course.) Quoting The London Sinner:

Find the murderer of a famous artist, save the life of a kidnap victim and, in a completely new departure for The Escape Hunt, track down the antidote to a deadly poison in an enigma especially created for the London experience(…)

All three games sound exciting, and the sprinkle of stardust is something new and distinctive. It’ll be a lot of fun to find out!