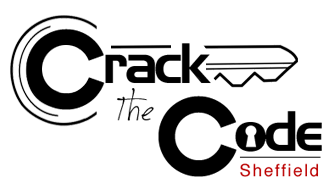 “The year is 1973, over a decade on from the disastrous Bay of Pigs invasion and the Cuban missile crisis that followed… but the cold war rages on. Espionage and counter espionage between the east and western intelligence agencies continues to dominate political power and any opportunity to seize the upper hand is pounced upon.

General Secretary of the Soviet Communist Party Leonid Brezhnev has informed all agents that the balance of power needs to swing back towards the Eastern Bloc. K.G.B. officer Yaakov Malenkov has managed to intercept a file naming all the senior C.I.A. double agents currently operating within the Politbureau. It is his intention to meet his handler within the Kremlin and pass this file on later today. If this file is passed on it will result in the death of hundreds of agents currently operating behind the Iron Curtain and the resulting power shift may never be fully recovered.”

Further games are promised soon. This period piece is all the more distinctive for not taking a jokey approach to its source material, which makes it a valuable addition to the variety of games available. It sounds intriguing and this site looks forward to first-hand reports of how well it lives up to its very considerable promise. Bookings are open now; correspondence suggests that you will be made extremely welcome if you book to play from the 31st of January onwards.