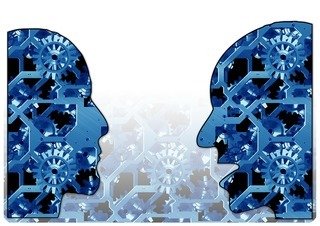 A part of the exit game experience that some people particularly like is the ability for your team to compete against another team. This survey only considers sites where two teams can play (practically) identical copies of the same room at the same time; there are several other sites with two or more rooms where two teams can start different games at the same time, though the result must always be in doubt as the “our room was harder” excuse can always be in play. In alphabetical order:

Errors and omissions excepted, as ever, and corrections and additions are most welcome. It’s tempting to wonder whether rooms might ever be able to customise head-to-head rooms’ contents to something brand new to try to create some sort of elimination tournament, though it’s difficult to be surprised by the contents of the same room more than once!