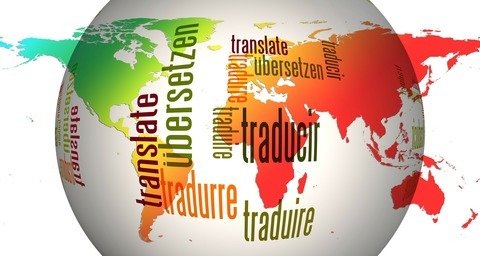 Imagine that you’re playing a high-tech-themed room at a local branch of a global chain of exit games. You have seven or eight minutes left. Most of the loose ends that have been generated over the course of the game feel like they’ve been tied up and your gut feeling is that you must be close to the end. You have one crucial piece of information that hasn’t been used and one crucial piece of information that you’re missing. A major piece of furniture in the room is a large screen on a wall; on the opposite wall is your national flag and a clock showing the local time.

Suddenly the screen sparks into life once more and the image is of a room from another exit game, with at least some members of a team looking in your direction. Looking at the image further, the background suggests that the game they’re playing looks an awful lot like your own. However, the flag isn’t yours. Wait a minute, isn’t that the flag of… Poland? No, it’s the other way up. That must make it… Monaco? No, Indonesia makes more sense. Besides, the clock is hours and hours out, so it can’t be anywhere in Europe.

They’re waving at you. You wave back. Does anyone here speak… er… you suppose, Indonesian? You know two more words of Russian (and one more word of Klingon) than you do Indonesian. One of your team suspects Javanese might be more help. The audio feed coming in starts off sounding like human voices, and as you try “hello” in as many languages as you can think of (and is that what they might be doing to you?) before ten or fifteen seconds more, it gets replaced with noises of voices that don’t seem to sync with the image. No chance of trying to find any sort of common tongue and communicate that way. Another linguistically-minded team-mate suggests that international sign language exists, but none of you know it. (Even if you did, do they?)

The biggest question of all, and the one that must go unsaid: when one of you gets that last piece of information from the other team, are you going to stick around to make sure they get their information and can get out as well? Are you sure… if you’ve only got a few seconds left on your clock?