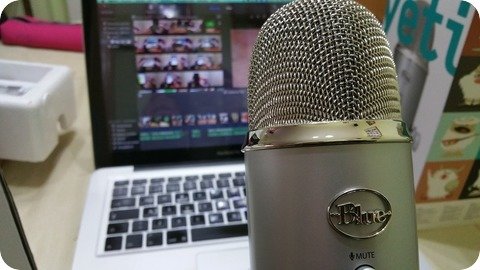 This will be this site’s last piece of DASH 7 coverage for now, though not forever. Well, you wouldn’t want infinite incantatem, would you?

On Monday night, while the event was still strongly in our minds, four close friends got together electronically to share their experiences of playing the Experienced track at DASH 7 in London, sharing their mishaps and reliving their misadventures. The conversation has been edited down to something a little over an hour long, to fit all the laughs along the way in. Bear in mind that the teams of solvers discussed might politely be described as “mid-table”, so you’re not going to get insight about how people crushed the puzzles in ten minutes flat. Anyway, you can listen by clicking on the traditionally-styled “play” button below; if you’d prefer to download the podcast to treat it how you would any other, there’s also an obvious little “download” button in the top-right.

This podcast references this site’s recap of DASH 7 in London along with QMSM’s recap of playing the Novice track at the same event. The world would love to read – or hear, or even see! – more of people’s experiences at the various legs of DASH 7 around the world. Please share them with us!

If you want more to listen to – from people who really know what they’re doing with their podcasting – then this year’s London city lead, Iain, recorded a brilliant podcast about his experiences as a player at DASH 6 last year; download it from this page and Iain starts about 1:54 through. Very highly recommended, not least to get a sense of Iain’s inspirations and motivations for this year.

If that‘s not enough, or if there are some references in the DASH 7 podcast that still mystify, you can listen to 213 episodes of the wonderful Snoutcast, of which something like 85% discuss puzzle hunts. 100% of them are delightful, whether they discuss puzzle hunts or not, and there’s more than a little of the sincerest form of flattery in the DASH 7 podcast above.

Right; back to exit games now!