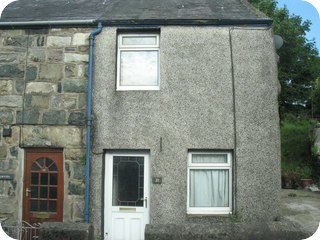 Some good news, some bad news. Let’s get the bad news out of the way first.

A contact observes that if you go to the web site for Escape Land of London and click through the “Bookings” link, the actual bookings page currently says “Sorry, this business is currently not taking any bookings. Please contact the business directly for more information“. While the site’s Facebook hasn’t been updated since early August, the most recent TripAdvisor review dates from last August. It’s the booking page that’s really worrying, though. Thelogicescapesme.com found lots to like and it was also something of a Thinking Bob favourite.

Likewise, consider iLocked, look at its bookings page and observe that every day has every game marked “not available”. No recent progress on its Facebook page or recent reviews, either.

Now that’s out of the way, in much happier news, a very popular site has suggested that they will be opening two new locations. The identity of the site and its locations must surely remain under embargo for now but it is safe to comment that they have recently openly hinted on social media at a major announcement coming soon, and also that the site has set up some social media for those new locations. Exit Games UK imagines that the metaphorical cat will, happily, officially be out of the bag in a matter of days at latest – in fact, a business which is co-located with one of the future locations has already announced it – but there’s enough to chew on here without repeating anything that might still be off the record. (Please don’t post details in the comments until they’re officially released by the site itself.)

Definite good news against possible bad news? Not such a bad day after all!