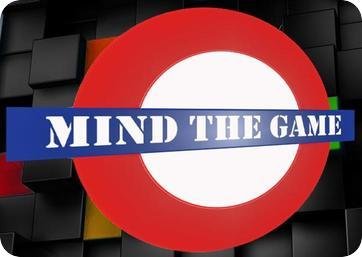 A lot of work, thought and love has gone into this one; the proprietors have been working on this project for a long time and previously used a different brand name which did not come to fruition. (Mind The Game is a much better name.) The finished article is a new exit game to be found in Kilburn within north-west London; it opens daily between 10am and 9pm and features a single 60-minute experience that is available for groups of two to five.

In their The Crazy Professor game, “For centuries, people all around the World were trying to create the Eternal Life Serum. A well known scientist was working on a project in his secret laboratory to create the most powerful vaccine ever discovered. It would bring youth, immortality and everlasting happiness to mankind. But sadly it all went wrong…

The Prof has disappeared and the serum is unfinished! In this state it is extremely dangerous and can lead to a biological disaster. Only YOU can save the World by solving puzzles, hints and clues to find the serum before it reaches the black market. No doubt, this will be a very entertaining and interesting race against time.”