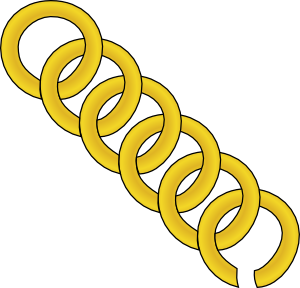 Rather than contrive a connection, perhaps it’s best to be blunt and just say that this site thinks the subjects of these links are cool and hopefully you may do too. Let’s start with some interactive theatre.

What else is cool right now? This little lot:

Surely something there to tickle your toes!

Leave a Reply to The Logic Escapes Me Cancel reply