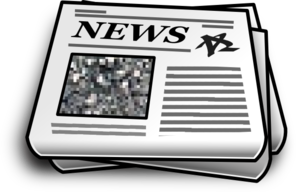 Here’s a collection of stories of exit games making their impression on the public.