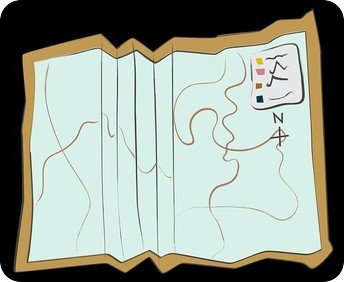 Time to look at some treasure hunts coming up soon. There’s an unexpected running theme running through them.

If you know of other hunts, please send the details through. (That said, there was a Valentine’s themed hunt in early February that this site missed; the page has details of a few other interesting past hunts as well.)

Some quick comparisons between editions of DASH