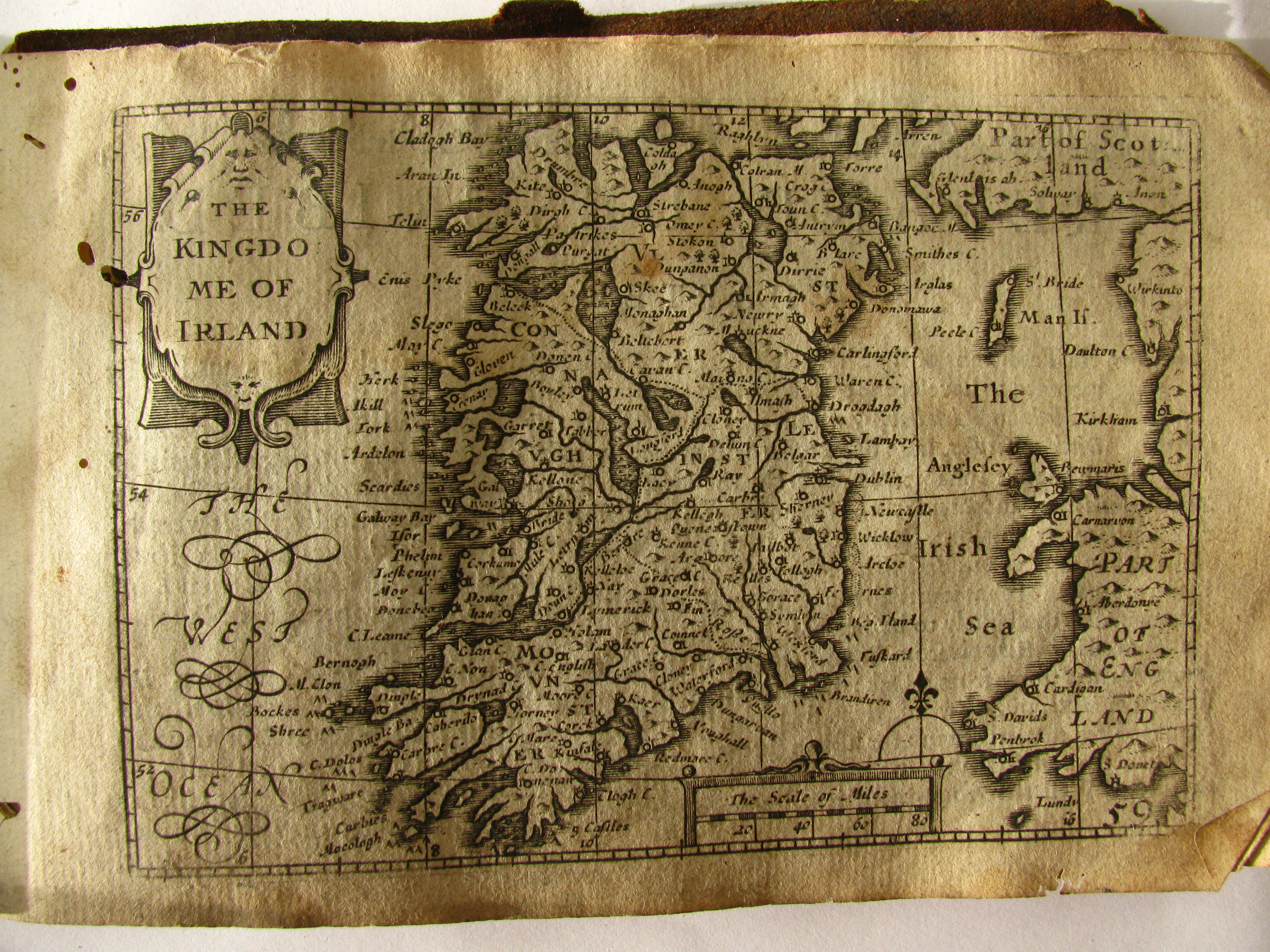 After delving into Welsh news, it’s time to head across the Irish Sea to the Emerald Isle. Unlike Wales, Ireland has had escape rooms almost as long as anywhere in the British Isles with Escap3D in Belfast and XIT in Dublin being the second and third entries in the timeline respectively. Fast forward to mid-2016 and there are now thirteen venues open across the island. Many of those have already been covered in earlier articles on this site, but here’s the new news.

1) Discovering a new escape room is always a joy, but discovering one that has been open for a while is a rare joy indeed.  This site has never seen a room that has managed to fly under the radar for as long as the one at Lifford Old Courthouse. According to the Twitter feed, the first players entered Jailbreak in June of 2015, almost a full year ago.  At €8 per person, it’s a veritable steal, while if you fancy something that’s less of a metaphorical steal and more of a literal one then their new game, Heist, can entertain you for a still modest €12 per person. This site applauds the criminal theming of rooms set in a courthouse and looks forward to hearing more from Lifford in the future.

2) Back in January this site reported, somewhat belatedly on the October opening of an escape room in Galway.  It’s almost embarrassing then to find that not one, but two venues opened in Galway that month. So, almost eight months late let this site introduce you to Great Escape Rooms. The venue already boasts three separate rooms, Quarantine, Prison Room and the Auld Shebeen Room, each of which can hold 2-8 people at a cost of €40-120 depending on numbers.  No descriptions for any of those rooms, which was particularly intriguing for the final one – this site had to Google shebeen to find out that it was an unlicensed establishment.

3) Moving along to more recent openings, Escapade Cobh opened this month in, unsurprisingly, the town of Cobh. For those readers whose Irish geography is lacking, that’s on the south coast of Ireland near to Cork. Escape from Spike Island is a locally themed game for 2-6 players, costing €50-75. Spike Island, in the middle of Cork Harbour, has been an island prison for centuries but in the 1990’s it was used as correctional facility for young offenders. You and your cell mates are imprisoned for stealing cars and racing them through the streets of your home towns. By solving clues and breaking codes you can escape. Late Night Bank Robbery has the same capacity and pricing: You are a team of professional robbers that have been assigned to get into the Cobh Trustee Savings Bank and transfer into an offshore account the incredible amount of €1 Billion. Your client has made some arrangements to allow you to successfully enter the bank premises and vaults. An accomplice employee of the bank will have left clues for you to decode and instructions to follow to allow you to access an account and transfer the money to an offshore bank account. Finally, due to open in September, Sherlock Holmes’ Last Case pits your team in the role of the famous detective, tracking down some legal documents: One last case before his retirement brings Sherlock Holmes to Queenstown. There is evidence that Sir Hugh Lane, who died at the board of RMS Lusitania a few years before in 1915 had an office in the town. Here he might have kept a number of documents relating to his valuable art collection. It is Sherlock’s duty to follow any clues the collector might have left in his rooms and discover the documents which will end the legal dispute about where this art collection will be permanently exhibited.

4) Moving up to Northern Ireland, Escape Hour have brought their game over to the capital with bookings for Escape Rooms Belfast available for next week. Interestingly, at least for this site, they’ve opted to open two copies of the same room, rather than take across separate games which suggests they think the head-to-head market could be lucrative.  Major Plott’s revenge is a spy escape game, where teams of between 2 and 6 players enter the office of an ex KGB spy master with a mission to try and steal his top secret plan before he returns in an hour. The game has space for 2-5 players and costs £35-60 per team.

5) Finally, on the escape room front at least, Breakfree NI opened in Lisburn with two rooms, Curse of the Pharaoh and The Creepy Dark House. No descriptions of the games on their website, but they both cost £45 per team for 2-6 players.  Pleasingly, to this site’s eyes, the FAQ specifically mentions that the venue is wheelchair accessible.

6) Finally, while not an escape room, the opening of GoQuest is surely of interest to followers of this blog. Avid readers will have heard about Boda Borg and as far as this site can ascertain, GoQuest is a similar type of establishment. Described as an Indoor Challenge Zone, it aims itself at children and adults with 27 different “rooms”, 4 different zones and physical, mental and skill challenges. They charge €16.50 per person for an 85 minute session and teams are made up of 3-5 people. With the success of the Crystal Maze and these two establishments opening in Ireland, how long before we see similar challenge sites opened up across the British Isles?

As referenced above, it’s perfectly possible for escape rooms to go under the radar for an extended period and this site is happy to find out about any escape rooms of which it was previously unaware. So, if you are aware of any sites that aren’t shown on the map, please do get in touch!

The League Table: end of February 2016