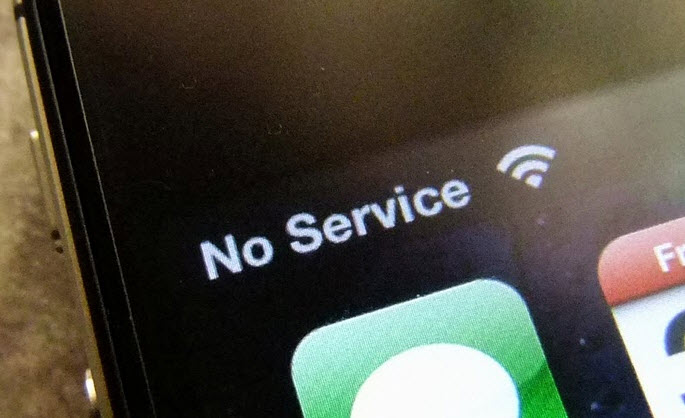 With recent posts, this site has been covering some of the more remote escape rooms in the British Isles. In spite of the continued spread of venues, not everyone is lucky enough to live near an escape room, while others have already played all the games in their local area. That needn’t stop you from playing a local escape room though, because some games can come to you. Unlike with the phone networks, this mobile coverage is at least pretty consistent across the country.

1) Escape Game Events offer three games and seem to be targeting the corporate and festival markets. Escape rooms have long been successful as corporate team-building events, but they’ve also had success in conferences, so it seems a natural evolution to see them transferring across to festivals.

No prices or capacities, but they currently offer three scenarios: In Abduction: “Drug Lords have taken over the city you live in and people are disappearing at an alarming rate. It has been suspected the police are on the gang’s payroll as numbers continue to rise. It is up to you to save the missing residents, some of whom are your colleagues, friends and loves ones. You manage to find the container where the victims are being held hostage. Before you can free anyone, you are also caught. You must escape before the inevitable torture begins.“. Panic Cell sees you “wrongly institutionalised for a crime you did not commit. The government are trialing a new drug to stabilist patients with extreme mental health issues. You have read articles in the papers describing the horrible side effects of these drugs and how they destroy the mind! You need to find the drug and work out the antidote in order to escape, but time is not on your side. The morning medication round is about to commence.”. Finally, in Rave Revolt, “the night was on a roll, drinks were flowing and the music pumping, until all was not as it seemed. The secret location venue has gone into lock-down. The DJ starts to play unfamiliar beats which are messing with your mind. You have left alone and start to feel heavy on your feet. The music is destroying your ability to think. You realise you are being used for a social experiment which you did not agree to. You must find the source of the music and destroy it, then find your escape.“

2) There’s a good chance you’re already aware of Can You Escape? either from their Edinburgh or York operations, but you may not be aware that they’ve recently launched a mobile game, Blue November. It’s clear from the pictures on the linked page that this is a proper escape room, and not just a set of boxes and padlocks that they set up in an office. The game comes in 30 and 60 minute variants which allows for 30-70 players to play in a day. According to the website they’re targeting weddings and parties as well as the corporate market.

3) Escape Party‘s name clearly points at their target audience, although the website still suggests that the game is suitable for the corporate market. This company is also unusual in that it offers the option to locate your escape room outdoors, perhaps suggestive of a gazebo or tent-housed game. Prices vary depending on location and numbers of games, but can be lower than £10 per person and even for two teams, you’re not looking at much more than a typical escape room. Most interestingly of all, if you don’t like the game then, according to their website, you don’t have to pay. A brave guarantee indeed!

4) Puzzlement is aimed squarely at the corporate market with plenty of references to team-building on the website. They charge £500 for a half day or £700 for a full day, which is up to 18 and 30 players respectively. While that’s well above average for escape room prices, it probably sits reasonably well against typical corporate team-building activities. No details on the website about what games they offer.

5) Team Build operate in both the UK and Ireland, providing escape room experiences for corporate customers, but there’s very little information on the website beyond a few photos.

While the above games are purely mobile, there exists a class of games that are predominantly played in one place, but can be moved to other locations. This site has already talked about Puzzle Room in East Anglia and Agent November in London.  The former has an itinerant game that moves around East Anglian towns and is currently bookable in Bury St Edmunds and Ipswich, while the latter has a murder mystery game that is usually played in a North London pub, but can be transferred to other locations on request.

6) The team behind Containment have an interesting take on mobile escape rooms, building their games inside containers for “easy” movement. They currently have two games, Bank Vault and Bomb Disposal. In Bank Vault, “a criminal mastermind has recruited you to form part of an elite team. You will be orchestrating a heist on one of the UK’s most secure private vaults and stealing the prized safe contents.” while in Bomb Disposal, your organisation has “been tracking the notorious bomb maker ‘3 fingers’ for months. Their teams have just have discovered his workshop, now is the time to take him down! Thermal images show 4 possible devices within the workshop, before they can send in their agents they need your team of bomb disposal experts to clear the area…“.

A trend that this site expects to grow is the rise of mini-escape games which can be taken to conferences and special events, partly as advertising and partly as fun experiences in their own right. Two particular examples spring to mind: clueQuest took a mini game along to Disney and TimeOut’s the House of Time and Wonder as well as to London’s Comic Con, while Breakout Manchester took theirs to the Manchester IP Expo.

Finally, no mobile coverage would be complete without at least a mention of games that you can play at home. As well as the Escape Room in a Box crowdfunding project that this site covered earlier in the year, there’s also “Escape from Stargazer’s Manor” which is a low budget version that was reviewed favourably by the Room Escape Artist.