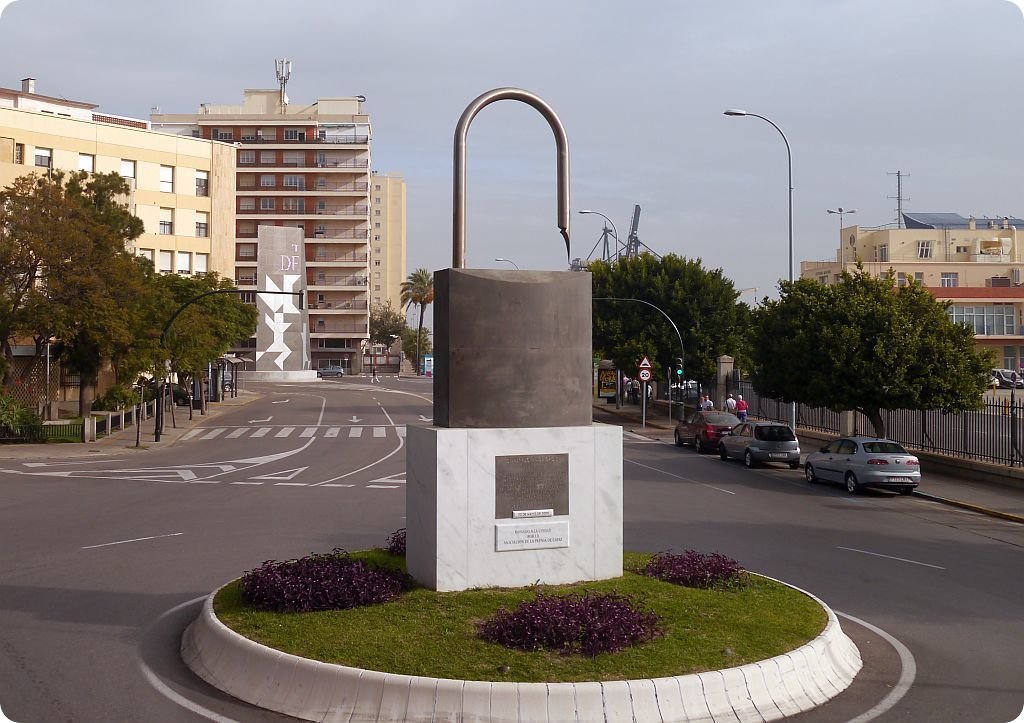 For a long time Milton Keynes was one of the big untapped locations in the UK so it came as no surprise to find out that two venues were starting up in parallel back in March of this year. Interestingly, they’ve taken a slightly different approach for drawing in the customers, with one going for town centre accessibility while the other has opted for proximity to a tourist attraction to draw the crowds in.

1) Room Escape Milton Keynes opened  on 10th March in the centre of the town with a single room, Decipher the Voynich:  Chief Librarian, Valery Ulanovsky, has got hold of a classified document which has the state secret. He has kept this in a room at his apartment. Mr Ulanovsky is scheduled to fly to The Republic of Tyrania in four hours. He has gone out to meet a secret agent and the meeting will last an hour. Players are from the Detective Agency and they have to find the documents and escape the room within the hour.

2) A Great Escape opened almost exactly a week later out on the outskirts of the town in Bletchley Park, home of the famous codebreakers and a site of ever-growing interest. Located directly across from the Nation Museum for Computing, they’re inhabiting Block E which was part of the Government Code and Cipher School. Unsurprisingly, given the location, they’ve gone for a codebreaking theme to their initial room:

In 1987 GCHQ’s Central Training School moved from Bletchley Park to Culmhead. A small group of cryptographers remained within Bletchley under orders to uphold National Defence through intercepting and deciphering intelligence. This department became the “Bletchley National Defence Cybersecurity Unit” in 2010. Just recently, one of the cryptographers uncovered a threat to the Government network and was horrified to realise the traitor was in her team! She narrowed the suspects down to five people, but she has now mysteriously disappeared! You have one hour to complete her work and stop the attack!

The room can hold 2-6 people and games cost £40-78 depending on numbers and the time of booking.