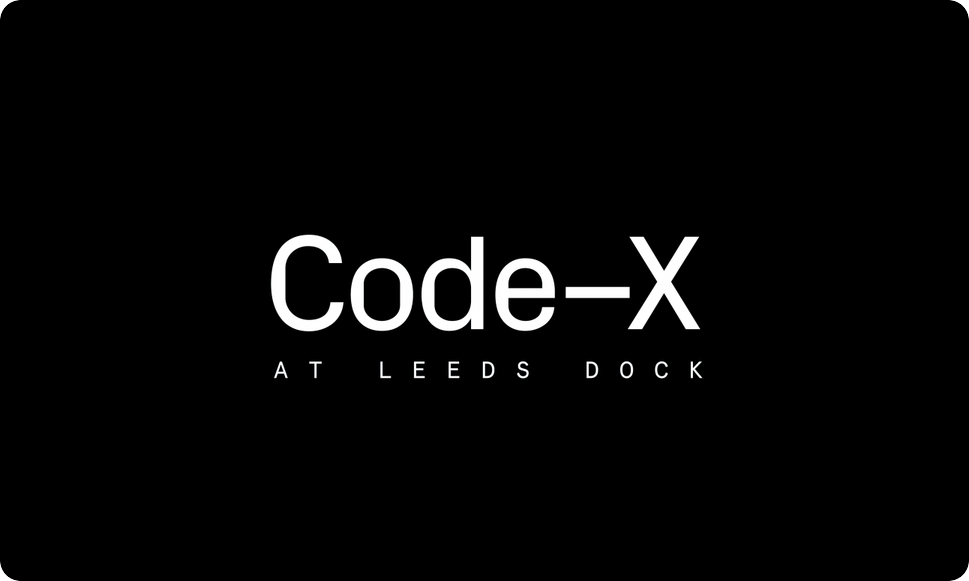 The name Liz Cable should be familiar to many of the readers of this blog as the driving force behind the first UK escape room unconference, “the Great Escape UK”, that took place earlier this year. She’s also associated with the escape room provider Time Games who have just launched Code-X at Leeds Dock. Given the pedigree, there’s every reason to expect this to be a well executed game. Playtesting finished at the weekend (complete with GoPro videoing – so maybe they’ll release some footage in the future) and previews ran earlier in the week, with one playtester posting an enthusiastic review.

An urban mystery is unfolding on the Southbank at Leeds Dock. During recent renovations of Block E at Leeds Dock the builders broke through the floor and discovered something hidden in the dark beneath. You are part of a specialist team recruited to find out what happened and uncover the truth of what they found buried beneath an office block. Can you decipher the clues, solve the puzzles and discover the secret in time? All is not what it seems in this interactive adventure. Don’t watch the story, live the story.

It costs £88-150 for teams of 4-8 people, although if booking fewer than 8 slots, you may be paired up with other people.  The game is already open and the current run is until mid-August.