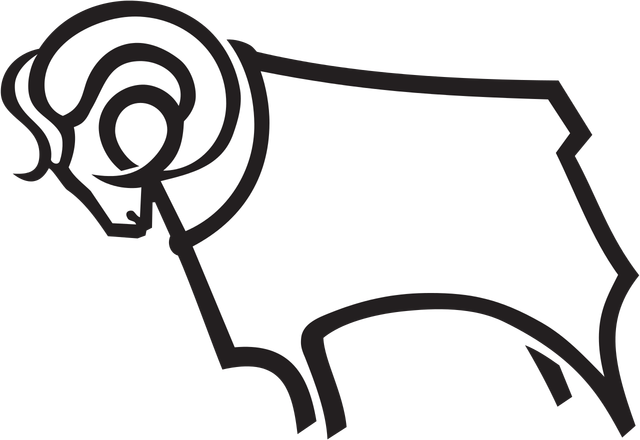 Nothing excites in sport quite as much as the prospect of a derby – the local rivalry between two teams. Hopefully the two escape games that have recently opened in Derbyshire will have a friendlier rivalry than most sports teams and will be giving each other support. Truth be told, while both venues are in the same county, they’re both much closer to other escape rooms so perhaps will forge stronger ties with the neighbouring centres of Nottingham, Sheffield or Mansfield. Only slightly less tenuously, the county’s motto seems particularly appropriate for escape rooms, being “Bene consulendo” or, in English, “By wise deliberation”.

But what of the new games?

1) The first of the pair, Enter. Solve. Conquer. or [ESC] as its friends call it, opened up in May of this year and is located at the northernmost end of the county in Chesterfield. It aims to provide a trio of rooms that combine to tell a bigger story, with the first room, Exposure, seeing you create the antidote for some unspecified outbreak. Games are £15 per person and the room takes 2-6 people. Once they’ve cemented Exposure, they plan to open two further rooms to complete the trio, called Esoteria and Exoneration.

2) Technically, from a governmental point of view, the city of Derby falls outside of the county, being a unitary authority, but from a historic and ceremonial viewpoint it very clearly lies within. Make Your Escape opened in the city just a couple of weeks after [ESC] with a single room entitled The Signal. In it you find yourself entering a seemingly abandoned bunker in pursuit of a distress signal only to find that the bunker isn’t abandoned and you’re not alone. As the tagline says “the truth is in there…”.  The room can admit 2-6 people and costs from £38-84 depending on numbers and timing.

Not content with their first room, they’re already hard at work creating both a second room, Spellbound, and a mobile version of the game, both aimed for late Summer. In correspondence they mention reaching out to experts across Europe to get advice on designing their room which bodes well for their future. Indeed, you may remember reading an article on this site penned by them about the “Up the Game” conference that took place earlier this year. It’s always great to hear of companies engaging with the wider escape room community.

All in all, exciting times in Derbyshire!