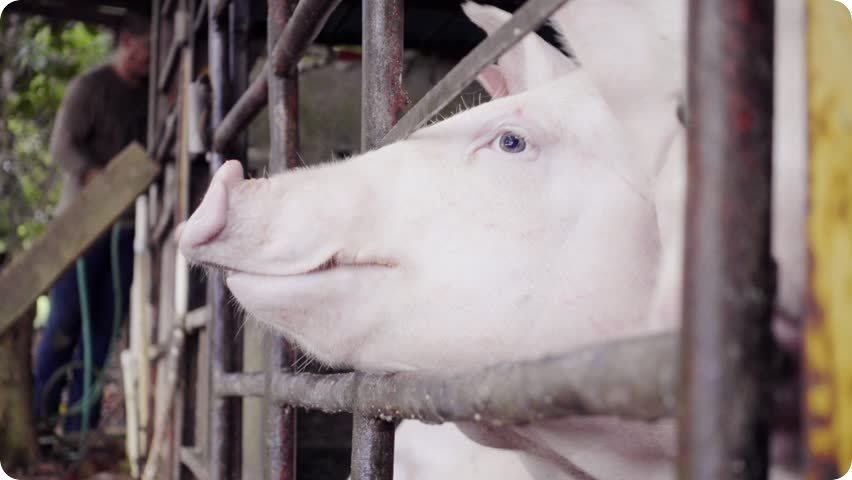 This article covers three escape rooms that have popped up in the middle of England. At the southern end there’s one in Leicester, at the northern end in Lincoln and stuck halfway between, a veritable piggy in the middle if you will, one has opened in the town of Melton Mowbray, famous for its pork pies. This part of the world has long been under-represented on the Exit Games map, so it’s great to see rooms start to appear.

1) Leicester was fortunate enough to have one of the first escape rooms to open but unfortunate enough to also have one of the first to close. It’s good to finally see that being fixed with the arrival of Escape Asylum who showed that an unsuccessful crowdfunding campaign doesn’t mean the end of the line. Their first game, Hostage sees “you and your team captured, and being held in a Government Safe House. Chained, blindfolded and disoriented, your only chance of survival is to escape before the building self destructs“. The game can accommodate 2-6 players and costs £50-115. Plans are already underway for their second game, Asylum.

In Magna Carta, “the Magna Carta has been stolen and is being held ransom. You have one hour to save the Document. Your Mission is to stop the document being destroyed….Follow the trail of clues left by the blackmailer. Solve the mystery and save democracy.”.

In Time Machine, “an attempt to change the outcome of the First world war has been discovered.  A team of Special Agents has to stop the conspirators going back in history and stealing the plans for “Mother”, the world’s first Tank, designed and built in Lincoln. The conspirators intend to steal the plans and give them to the Germans. Your mission is to disable the time machine before it too late.”

In The Imp, “Great Britain is in mortal danger.  Public enemy number one is trying to release the Lincoln Imp from his stone prison in exchange for his brother (the Imp that escaped) and will use his special powers to destroy our country. Stop the evil genius by following the bizarre clues and save the day.”

3) Over in Melton Mowbray, UK Escape Games has opened up in the Twinlakes theme park with two games, The Nuclear Incident and The Diamond Caper.

In the Nuclear Incident, “the cooling system at a nuclear power plant is failing. The engineer responsible has been acting strangely. Why? Can you find out and stop the whole plant going into meltdown?”

In the Diamond Caper, “You know where the Tuscan diamond is, it’s worth £50 million. It was stolen 100 years ago. It’s a once in a lifetime opportunity to break into the bank and steal one of the rarest diamonds in the world!“

UK Escape Games are also in the middle of opening up a second escape venue in the Wheelgate theme park and the super keen may even have noticed a planning application indicative of them targeting a town centre location not too far away as well. Obviously a company that harbours ambitions for growth!