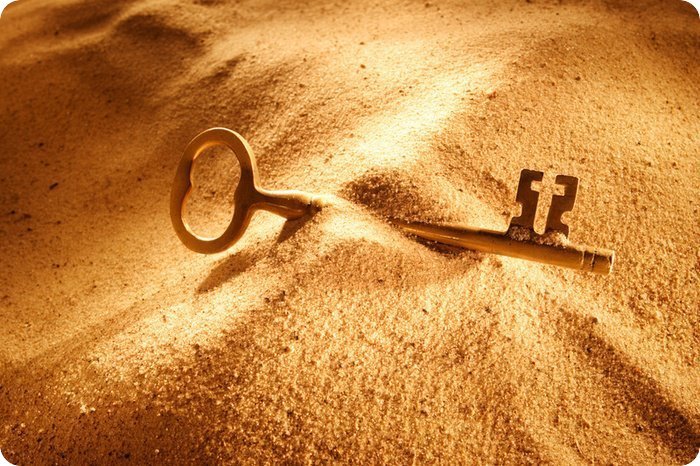 Escape rooms are filling the landscape, springing up in almost every major town and city, but there are still places in the country where they’re yet to arrive. One such place, until recently, was the county of Cumbria. The North West part of the North West of England. Home of the Lake District, it’s perhaps not surprising that the prospect of doing something indoors wasn’t as appealing as elsewhere, at least to people not familiar with the English weather.

At last, though, that wrong is being righted and not one, but two, escape venues are opening up in quick succession, bringing a host of new rooms.

1) In the tiny hamlet of Newby Bridge (so tiny that Wikipedia doesn’t contain a population estimate) Cliffhanger Rooms opened at the very end of June, with their second room following a couple of days later.

In the Pharaoh’s Curse the recent discovery of a pyramid, presumably the resting place of a long-forgotten Pharaoh, has set the world’s imagination afire. Rumours of treasure and unimaginable wealth have been circulating in the media. You assembled a team of leading archaeologists to join you on your mission to reach the inner tomb and discover the identity of this mysterious Egyptian king. Many teams have ventured into the pyramid before, but none have escaped. The mysterious disappearance of these explorers has led many to believe the Pharaoh had his burial chamber cursed. You must discover the inner tomb, identify the Pharaoh, and escape within 60 minutes, or else you too may fall victim to the Pharaoh’s curse!

Their other room, Bank Vault Heist, adds an extra element beyond the usual pass/fail of escape rooms in a similar vein to the Vault at Clue HQ, by encouraging you to spend longer in the room at the risk of getting trapped entirely.  In the game, you are a member of a successful crime syndicate, and your specialty has always been safe cracking. Today, you’ll be facing your greatest challenge yet, as you and your team attempt a heist at the Hatton Garden safe. Your inside man “Basil” has just completed phase one of the heist – he has ensured the building is empty and gained access to the manager’s office, where the door to the vault awaits. He has assessed the situation and has reported that this particular vault is going to be difficult to compromise. Basil has discreetly hidden clues, tools and hints around the office which you will need to complete your job as safe cracker. Basil also reports that he has suspended the security system for 55 minutes. After that amount of time, the alarm will be activated, and you will have 5 minutes from that point to escape before law enforcement arrives. If you do manage to enter the vault, you will have to make a crucial decision: take the available money and run, or stay just a little longer to try to significantly increase your take.

Both rooms can hold 2-6 people and cost £50-96 depending on numbers. According to the website, a third game is in the works.

2) If you thought Newby Bridge was hard to get to, then Barrow-in-Furness is a whole other ball game. In fact, if you want to get there, there’s a decent chance you’ll pass by Cliffhanger Rooms half an hour before arriving in Barrow itself. Escape rooms are often located in places that don’t attract much passing trade so perhaps opening one in a town which isn’t on the way to anywhere isn’t that surprising.

Escape Room Barrow opens tomorrow (possibly even today by the time you read this) with four rooms, including a couple that are new to the UK.

As with all the other franchise locations, Prison Break is part of the line up. Keen readers will have seen the description several times before but for the record, you are locked in a maximum security prison and are awaiting your execution. You were framed by a serial killer and you are now facing charges for a murder. There were multiple attempts to escape from this prison but many people failed and most inmates were either killed or recaptured while others disappeared without a trace, giving hope to inmates that there are ways to escape! You have sixty minutes to escape from the premises and free yourself before the prison guards return.

Manchester is home to the other existing game in the line up, Room 13, supposedly the hardest of the games in their portfolio, where, according to the story, you’re on the way home from a vacation with your family, your car breaks down in the middle of nowhere with no reception to call for help. Seeking shelter from the dark of night, you decide to check yourself and your family in to one of the rural hotels nearby. The elderly caretaker of the run-down hotel informs you that there are no other hotels within walking distance. After checking into one of the rooms, you find a series of rather supernatural things occurring within the room and you have been locked in from the outside. Complete the puzzles within the haunted room to figure out a way to escape within sixty minutes or suffer the wrath of the spirits you have angered.

The third game, claiming to be at an easier level than the other two is The Abandoned Factory. In it, a terrorist known as Dr. Malcolm threatens to blow up various locations in the city unless you will play his twisted riddles and challenges. The intelligence has sources from the informants to locate the hideout place of Dr. Malcolm after the previous bombing attack. Rumor has it that Dr. Malcolm is plotting another bombing and is hiding in an abandoned factory. You have finally located the factory but you are trapped inside while Dr. Malcolm has fled the premises. You have 60 minutes to escape the room before the bomb detonates. The clock is ticking and you have to find the key that leads you to freedom.

Completing the line up, and again at easier end of the scale is Ascension which bares more than a passing similarity to a well known kids’ film. In this game, you are trapped inside a seemingly harmless house after accepting to a request to retrieve an old pilot’s cap with a special badge attached to it from a young boy. However, this particular house owned by a grumpy old man; is strangely filled to the brim with balloons of various shapes, colors, and sizes. You only have 60 minutes to retrieve badge before the house floats away; permanently lifting you off the ground and into the skies.

So, there you have it. Six more games at two more venues in the North West.