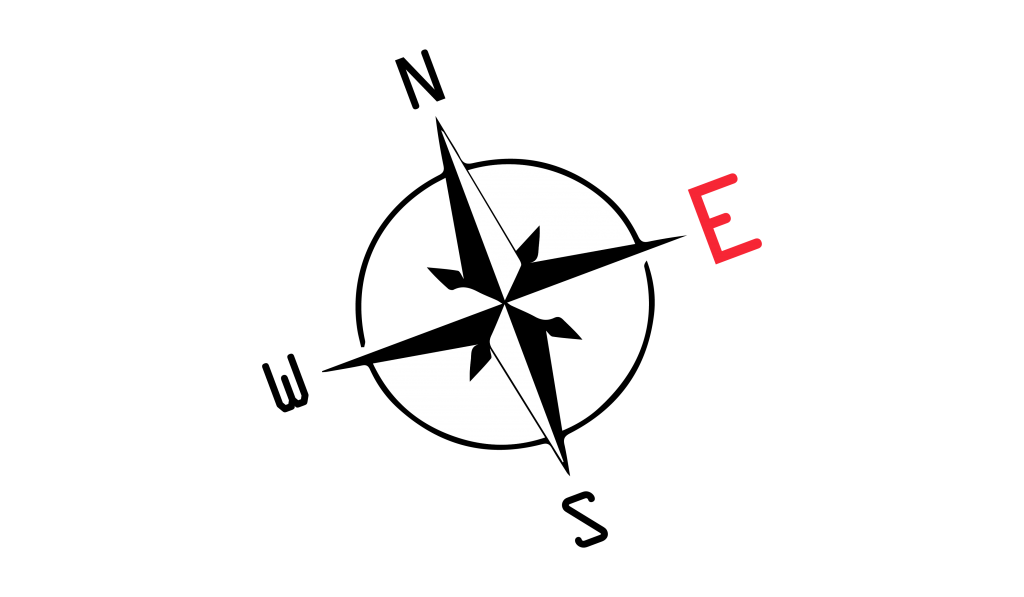 The East of England seems to have been having it easy when it comes to escape rooms but games are starting to appear to fill in some of those gaps. Later in the year there should be news in Ely and Ipswich, but this time round it’s Harlow and Peterborough (and a bonus puzzle hunt in Stowmarket).

1) The Panic Room has an impressive reputation down in Gravesend where they’ve amassed a loyal following and have a booking calendar that would make grown long-established room operators cry. It’s about time for them to share that joy with other parts of the country. Up first is Harlow, a small town just a short distance from London. They opened on 22 July and are starting slowly, with just a single game, co-located with a Quasar centre. According to Twitter conversations, they plan to cycle through some of the rooms from the Gravesend operation (next up is the Witch Room) but one of the most interesting things about the location is that they’ve also announced an intention to open a room dedicated to children, of ages 5-10, called “The Lost Treasure of Captain Panic”. As far as this site is aware, this is the first room in England aimed at children and the first in the UK to be aimed at such a young age. Watch this space for more information.

That’s the future though, what about now? Well, their first room is the eponymous game “The Panic Room”. In it you are a team sent to a crazed conspiracy theorist’s mansion where he has been found dead. He found out something he shouldn’t have and clearly someone wanted to cover it up and hide it. The room is trashed and clearly in the murderer’s haste he couldn’t find the documents. It is now your job to solve the trail of puzzles and riddles left by the conspiracy theorist, find the files and exit code and escape before the 60 minutes is up.

Games cost £40-85 for between two and eight players.

2) Hour Escape Peterborough opened its doors on 1 June this year and has steadily built up its collection of rooms, now boasting a total of four games with three different scenarios.

Next up, on 24 June, was Airlock in which you have successfully been in space for 176 days and are now returning home after completing your space mission. Your crew come across an abandoned space craft and decide to investigate. You have all been transported onto the alien craft to carry out investigations. Whilst you are exploring what seems to be the rest and relaxation area, the space craft is hit by a meteor strike and there is now a breach in the hull. All areas are now on lock down. Trapped in the space lounge, you need to find the manual override code to escape through to the escape craft. You quickly realise that there is a problem with the oxygen being supplied to the lounge. The oxygen levels in the room are beginning to decrease and you only have 60 minutes to find the code to get out of the room before your oxygen levels are depleted.

Finally they opened a pair of rooms called Time Bomb on 7 July, which can be played in competition mode. These games are set in the 1940’s and Europe is under siege. The resistance needs the secret code to deactivate a bomb that has been placed in their underground headquarters. The enemy thinks that they have been very clever by infiltrating the headquarters and placing the device, but in their quest for devastation they have inadvertently left a trail of clues which leads to the secret code. There remains 60 minutes left before the bomb explodes you must find the code and deactivate the bomb to prevent chaos reining.

The individual games are for 2-6 people while each Time Bomb can take 5-10. The price per player is £20, although there’s a discount for teams of 6 or more.

3) Finally, if you’re looking for something puzzly but not escape related in the area, then you could do worse than checking out the Stowmarket Treasure Quest, set up by the person behind Puzzle Room. Figuratively speaking (please don’t take spades!), a pot of cash containing £500 has been buried somewhere in Stowmarket and you are invited to find it! A challenging series of puzzles has been created which must be solved. You need to unlock ciphers, fathom out riddles and hunt for clues hidden around the town. Collectively these answers will help you locate the treasure.

To enter you will need to purchase a book of clues, either as a PDF download or in printed form which will be sent via Royal Mail. In addition copies can be purchased from the Suffolk Library in Stowmarket and the Stowmarket Tourist Information Office. The first correctly drawn entry on 1st September will win the prize of five hundred pounds.

This summer long Treasure Quest is taking place in Stowmarket until 31st August. Why not put a team together and go hunting for the treasure?