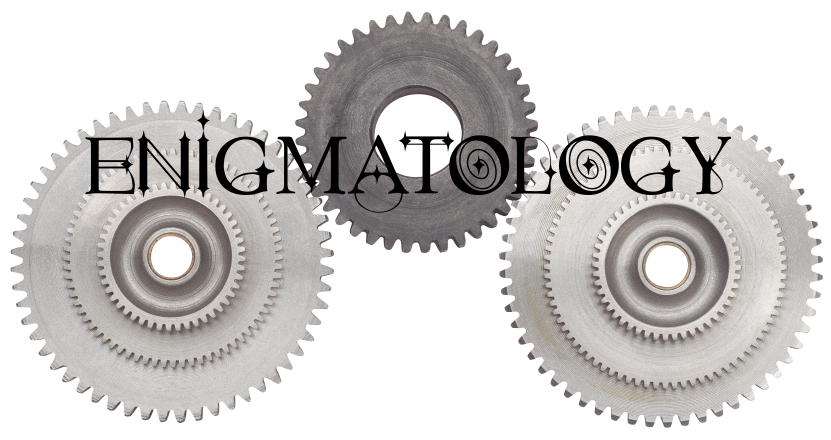 For those of you whose knowledge of English geography is a little vague, Stockton-on-Tees is a large borough in the North East of England. If you’re familiar with Middlesbrough, just head West over the Tees and you’ll find it just across the river. You can travel from Durham to York without passing a single escape room on the eastern side of the country, so it’s great to see Enigmatology stepping in to fill that gap. After a long path to find the right area and right venue, they finally opened on Saturday with a single room that sets you the task of finding out what happened to a local archaeologist:

The year is 1921 and renowned Teesside archaeologist Professor Nathaniel Crowhagen has gone missing. In the days before his disappearance the professor was unusually insular, locked in his study for hours on end he could be heard muttering of a “catastrophic gate opening” and “the sands of time running out”. His family, beside themselves with anxiety for his whereabouts, have exhausted every avenue trying to follow his last known footsteps. The police have drawn a blank, with no concrete leads or proof of any wrongdoing. With the arrival of a cryptic communication, time is running out and the pressure is on. The distraught family turn to you and your team of detectives to solve the mystery. Uncover the professor’s whereabouts and avert an event that will change history forever.

The venue admits 2-5 people at a cost of £48 for a team of 2 and £60 for larger teams. An additional room is expected to open next month!