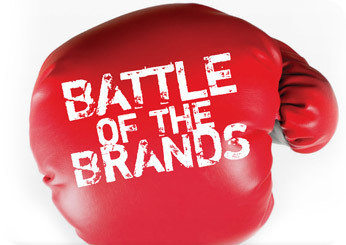 [Correction: in the original version of this article, Escape was said to have 20 rooms open. This didn’t include the two escape rooms at its Noughts and Coffee branch in Edinburgh. This has now been fixed below]

Escape rooms in the UK and Ireland range from single room locations up to multi-site brands and everything in between. With over 400 rooms and 170+ venues, it’s no surprise that we’re starting to see some brands starting to really spread across the countries. Whether you prefer the “boutique” escape rooms, doing a single room incredibly well, or the mass-market companies that are perfecting how to deliver escape rooms across several locations, it’s fascinating to see what the movers and shakers are in the UK.

The analysis below is based on the room list here and will likely be out of date within a few days even if it were correct at the time of publishing. Any corrections gratefully received by email or in the comments below.

Quantity isn’t necessarily more important than quality but, in terms of being a profitable company, it surely has  to help. There are four main contenders for biggest operator in the UK and Ireland, all of them with approximately twenty rooms, although the number of locations varies significantly. Note that this totally ignores any venues outside of the UK/Ireland which would change the picture significantly given that some major international brands have opened in the UK.

What other companies are there?

Those four companies are way out in the lead (no other companies have even reached double digits) but there are still plenty of interesting franchises out there.

Other smaller companies of interest include:

And that’s about it. Inevitably some interesting companies will have missed out on a mention here – this site tries hard not to play favourites but a line has to be drawn somewhere. Apologies if you feel that your favourite company deserved a mention here and didn’t get one. Feel free to leave a comment below to explain why!

New rooms from the newsroom

Exit games in the media