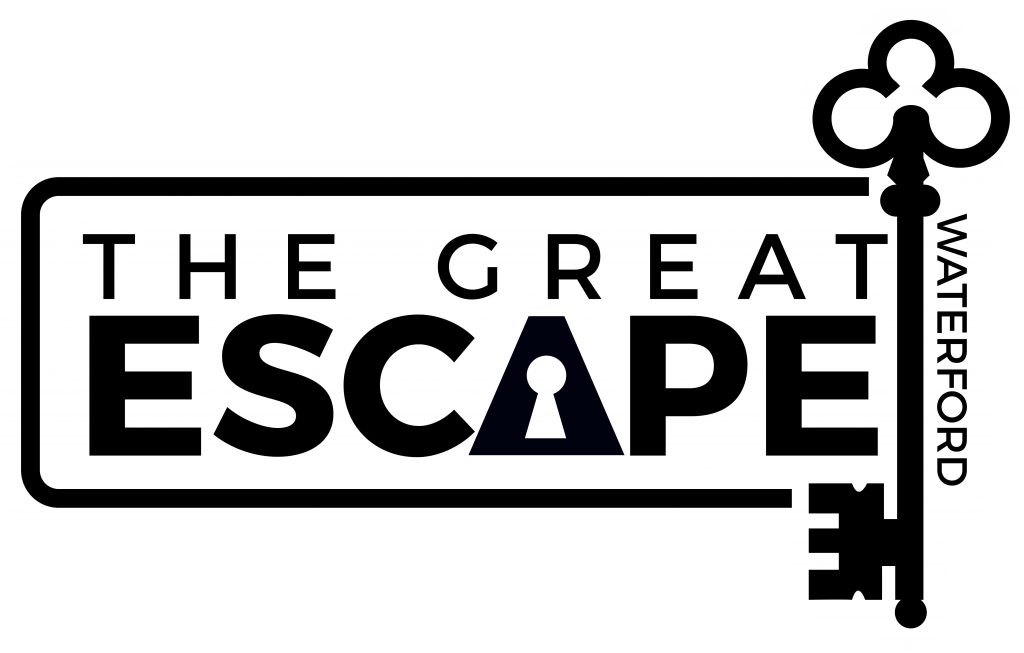 The Great Escape Waterford opened its doors on 21 July with two rooms, Cludo (sic) and Prison Break. Cludo is set in May 1933, in the lovely town of Chesterfield where Lady Loulou has been found dead at her own home. She was an elderly, prestigious woman, known as a charitable and generous person. Nobody knows the whos or whys of this terrible deed. The best investigator of the town, Miss Harpel has been asked to uncover all details about the murder. The team has to assist Miss Harpel and her company, and has the mission of solving this grisly case.

In an unusual twist, in Prison Break you’re not locked up for a crime you haven’t committed. Or rather you are, but you’re not doomed to rot in the jail. In the game, Rikers Island is an infamous prison located in The Bronx, New York. Since its establishment only a few have managed to escape out of it. One from the few was Anthony Skape. He’s got help from inside but naturally none of his fellows are ready to cooperate with the police. Federal agent Murphy has been sent to prison with a cover story of an attempted murder which has allowed him to infiltrate the prison. The players have to help the agent, who is trying to find Anthony Skape’s means of escape and hopefully pick up his trail. Note that this game is only suitable for participants who are over 18.

Their latest game, House of Mystery, opened at the end of July. In it, the famous magician James Boudini, only known by a few, has been charged by the administration with the crimes of trickery & swindle. The illusionist fooled not only his public, but the Internal Revenue Service alike. The police have captured Boudini prisoner and taken over his venue where all the events in the previous years have been performed. The team, playing the roles of the police, has to solve the riddles to locate evidence of Boudini’s crimes… but be careful! The Magician’s spells remain and something awful will happen if the puzzles are not solved within an hour.

The website lists one more game in the works – Madness or a Brilliant Mind? No details on when that’s likely to open. All the games can accommodate 2-6 players and cost €50-84 per room. And if you’re hungry after all that escaping, then why not have a break in their cafe which has a variety of bakery and hot drinks as well as pizza and panini.