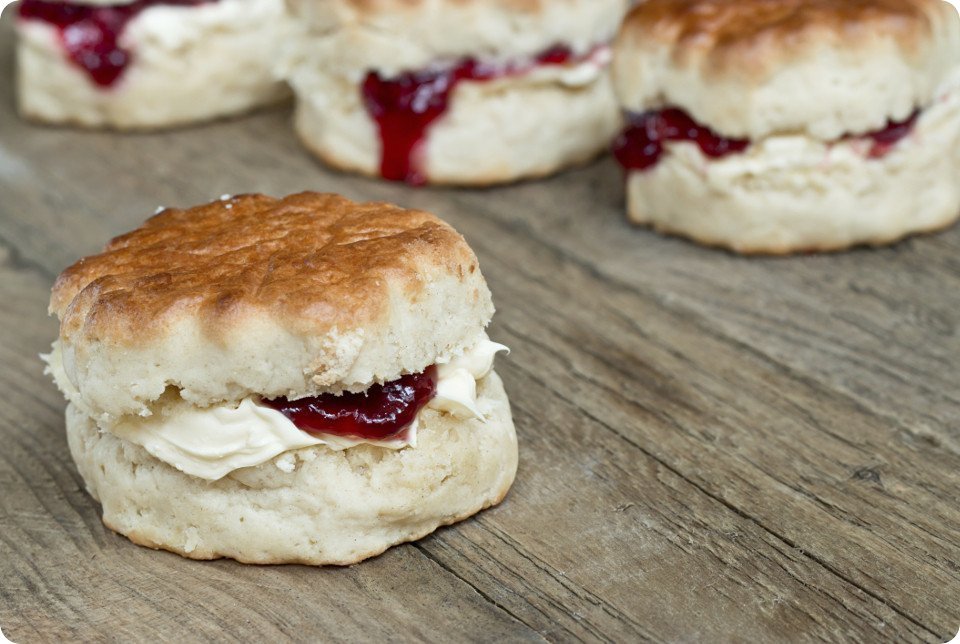 The denizens of Cornwall must have been looking over enviously at their Devon neighbours for quite some time, with games in Exeter and, tantalisingly close, Plymouth. Good things come to those who wait, though, and the good news is that they need wait no longer – escape rooms have arrived. As is so often the way, this site is pleased to introduce not just one new venue to the area, but two.

1) Taking the crown for mainland Britain’s most southerly venue is Cornwall’s Great Escape Rooms and it seems unlikely that any site will ever break their reign. For now they’ve opened with just a single game although more games are planned for October and December.

In the game it’s 1863 and your co-writer is having difficulty distinguishing between reality and fantasy. In order rewrite the final 4 stories you will need to combine your imagination with his. You have 60 minutes to get in and out with the lost tales, before his mind shuts down completely, leaving you and the stories to die with him.

Games cost £60-84 and can take 4-6 people but if you get in quick, it looks like they’re running a half price opening offer, so you could play for as little as £7 per person.

2) Locked In Cornwall is based a little way up the peninsula about halfway between Penzance and Truro. The owner played a variety of games across the UK and Europe (although his favourite is still his closest neighbour, Escape Rooms Plymouth) and decided to bring the love to Cornwall.

The site opened with a single game, the Arinon Room, and will be following up with the Yong Room next month. Their first room is a maze of puzzles, clues, riddles, code cracking, games and physical challenges to test teamwork, relationship skills, logic and camaraderie. Games take 2-8 players and costs £30-80.

Why not try one of the new venues out and find out if they’re the Cornish cream?