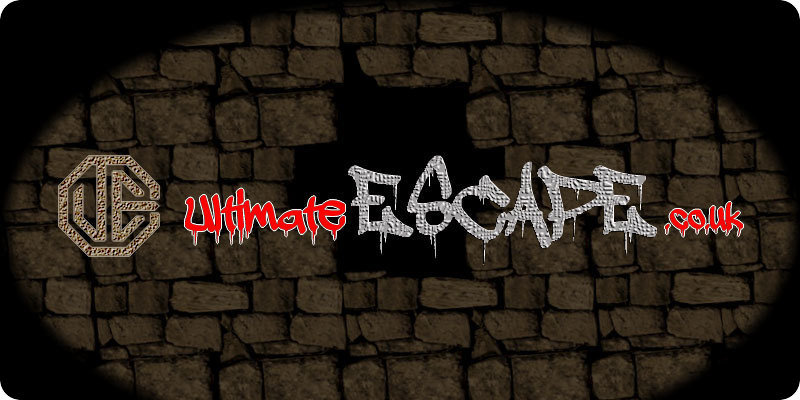 Wales was a late adopter of escape rooms, with the first only arriving at the start of this year. When they finally did arrive there was a rush, with rooms opening seemingly every month in 2016. That was South Wales, though, and North Wales looked on with envy. That was, until Ultimate Escape opened its doors in August. Located in Llandudno, half way along the northern coast, there’s a clear aim to catch the tourist market as people visit the seaside and are maybe looking for something to do on a rainy day.

The first room, CSI Murder Mystery, opened in mid-August. It’s unusual, probably unique in the UK, in that different players can take on different roles within the game – for example forensics and pathology. The closest existing games are prison/kidnap scenarios where one or more of your players is locked up for part of the game but in this game different clues are tagged for different roles. According to the owner, teams can choose to role-play or just approach as a normal escape room. In the game DCI Bodgit and his overworked sidekick Sergeant Leggit, who prior to joining the police force had a building firm together called Bodgit and Leggit, are faced with a particularly puzzling murder case. You play the part of Sergeant Leggit, DCI Bodgit and their supporting forensic and pathology teams.  To solve the murder you will need the Pathologist’s report to ascertain time of death and the findings of the Forensics Team to place the guilty at the scene and rule out the innocent. Interview the suspects and break alibis with eye witness reports. Plus that little extra that no copper can do without. Gut feeling.

Their second room, Escape from the Future, is in the process of opening. According to the story, your crazy friend, Prof Iterole (the Mad Professor), announced that he had invented a time machine and asked you to take it for a test drive. Like a fool you agreed. Your quest is to get back to your own time. After all, your dinner is nearly ready. Or was nearly ready. Or will be nearly ready. You have to discover what went wrong with the time machine (well something had to, didn’t it?) in order to find out what time you are in now (or to be more precise, exactly what time now is) and get back to your own time in time for dinner.

The website suggest this is an unusual game as well, with multiple sequences of clues, only some of which you have to follow and a rule that says you mustn’t do anything in the past that could affect the future. You’ll be pleased to hear that they do confirm you won’t be required to become your own Mother or Father, but you will be required to have fun!