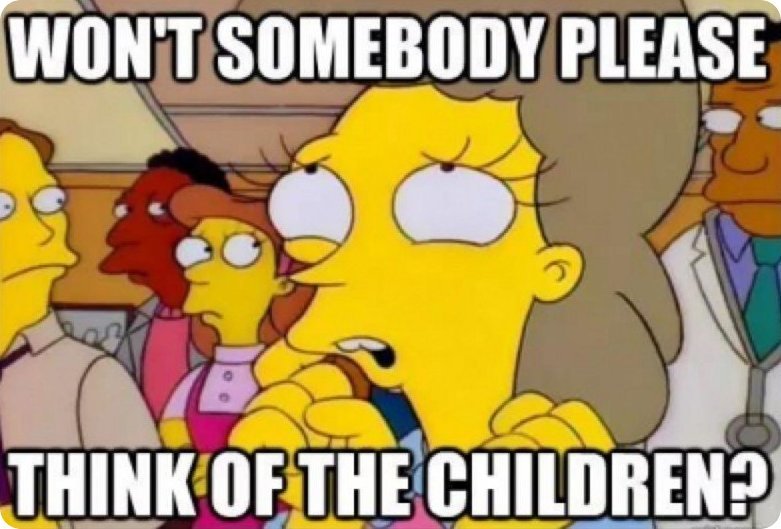 With over 400 rooms to tackle across the UK, you have to be very unlucky not to have relatively easy access to an escape room. What if you want to take along children though?  Well, then things get a lot tougher. Room guidance varies but most places dissuade you from coming along with children under the age of somewhere between 8 and 11. Even then, there’s a strong hint that the children will suffer. There’s clear evidence that some locations will allow children in from a much younger age, even babies, but then the children aren’t really participating. What options are there for children in the escape room world and around?

The Room, in Glasgow, was probably the first to have a room specifically targeted at children. Its Party room specifically caters to parties of children under the age of 14 with no adult supervision required. They still recommend that children be at least ten, although they specifically say that a ten year old’s party with nine year olds would be fine.

The Panic Room Harlow are planning on opening a room dedicated to children, aimed at ages 5-10, called “The Lost Treasure of Captain Panic”. As far as this site is aware, that’s the first room in England aimed specifically at children and the first in the UK to be aimed at such a young age.

SI5 Spy Missions has been around for a few years, offering a variety of escape room like games with some physical challenges thrown in. They have a variety of options for children: Malice’s Revenge is suitable for 6-7 year olds while Shadow Force is aimed at children above that age. If you want to play as a family, Broken Arrow is the game for you. There’s even a game for the big kids, Covert Sword, and who’s going to claim that doesn’t apply to them? There are venues in Cambridge, Milton Keynes, Northampton, Nottingham and Croydon

If you can get to London and fancy something a little more educational (but, by the looks of it, plenty of fun) then “I’m a Kid Get Me Out Of Here” offers the perfect answer. Their game sees you enter into a space ship, solving puzzles to help the professor retrieve his tetromino crystals and restore his time machine to working order. It’s available over school holidays, usually in Blackheath but sometimes elsewhere (they’ll be in Bromley later this month). If you’re feeling especially keen, they also offer an option where they can come to a school for an extended period and run it as a curriculum based activity.

If you’re over in Ireland then perhaps GoQuest will appeal? It’s suitable for children over the age of 8 and with a variety of different challenges it’s likely you can steer them towards the games that are most age appropriate and still get plenty out of the day.

Of course, one option is not to leave home at all. There are a variety of escape board games now available and, once you’ve had a go yourself (as research obviously, to decide whether they’re suitable!), you could let your children take part. What could be more fun than games mastering your own child through an escape room?

Any other ideas for child-friendly escape-room-like activities? Comment below!