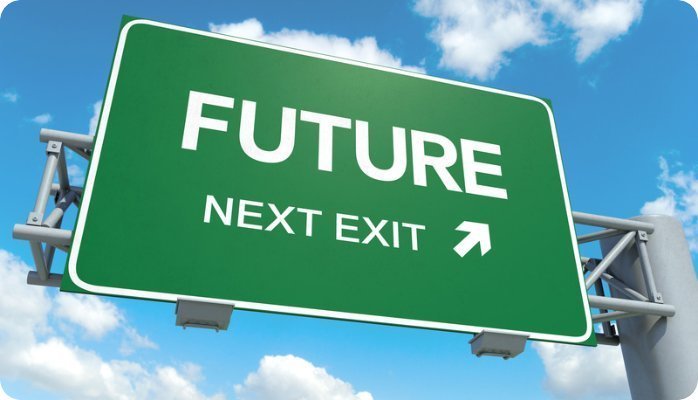 It’s been a few months since I took on this blog from Chris (if you haven’t already, you can follow his new blog here) and I’ve come to realise just what a sterling effort he put in. It’s got to the point where there are almost too many escape venues opening to keep up with and, if I never catch up, I’m not going to be able to post about any of the other subjects that are interesting or tell you about the plethora of rooms that have opened at existing venues. Add to that the fact that I don’t think many of you are actually interested in my musings on each individual escape venue or, at least, not enough to read a whole article and it brings me to the conclusion that it’s time for a change…

Many of you are aware that I also run an (almost-)weekly news round up of anything UK and Ireland escape game related over on The Logic Escapes Me. I originally started that series of articles just before Chris handed over the reins and, with it being borderline gossip, it felt reasonable to stay there, where the flavour is more opinion and less objective. It’s never sat quite right, though, and I think it’s time to bring it over.

So, here’s what I’m thinking as a broad outline for the future:

In case it’s not obvious, I’ll also keep going with the map and listing which I think are important as the most up-to-date reference for players around the country. No promises that I’ll stick to the schedule above but it seems like a reasonable target.

Over to you! What do you think of the above? Were you happy with the status quo? Pleased with the new plans? Don’t really care? Do you have other ideas for things that I should be doing? If so then let me know in the box below or tell me on Twitter.