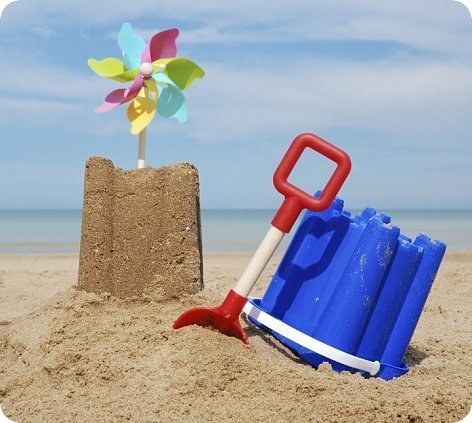 It doesn’t seem very long ago that this site was talking about a series of new venues opening up along the south coast but, less than three months later, a second wave has arrived. This time round venues in Bournemouth, Portsmouth and Southampton are on the table with a variety of games to entertain.

1) First up, Portsmouth and a particularly interesting escape room that’s located inside a museum. There’s nothing new there but this site delights in seeing new games appearing that tell stories related to their environment and if that environment is educational, so much the better. Portsmouth Historic Dockyard, as the names somewhat suggests is dedicated to all things maritime and amongst other things offers visitors the chance to see delights such as the only 16th Century warship on public display (the Mary Rose) and Nelson’s ship, the HMS Victory.

The escape room is set in 1940 and you are helping with the vital war efforts in the historic C magazine building in Gosport, sorting the munitions, when you find a bomb planted by enemy spies. The door locks and you have 60 minutes in which to defuse the bomb. The game opened at the end of August and caters for 4-8 people with prices ranging from £60-88 depending on numbers.

2) Moving a little westwards, we soon encounter Southampton which, having been roomless only four months ago, is rapidly become a hotbed of escape game activity. Houdini Escape opens up close to the centre of the city with a single game, Alcatraz, but plans are in place for another couple of games in the future with Escape the Titanic being next on the list.

In Alcatraz you have been convicted of multiple murders that you didn’t commit and have 1 hour to escape your cell in Alcatraz before you are executed.

The game opens this weekend and teams of 2-6 players can play for £50-£100 depending on numbers.

3) Continuing our journey along the coast, we arrive in Bournemouth another rapidly expanding escape room town. Jumping ahead of the MacGuffin Project and Escape Room Bournemouth, the Lockey opened in late August with Case Nr. 47 and follows up with a second room next week, entitled Hannibal, just in time for Hallowe’en, which isn’t entirely surprising given the title of the room.

In terms of the stories of the games, the website gives away very little except for the essentials: the games can be played by 2-6 people and cost £50-120 depending on numbers.

So, three more venues for those of you on the south coast and I can assure you, it doesn’t end there – plenty more are coming your way!