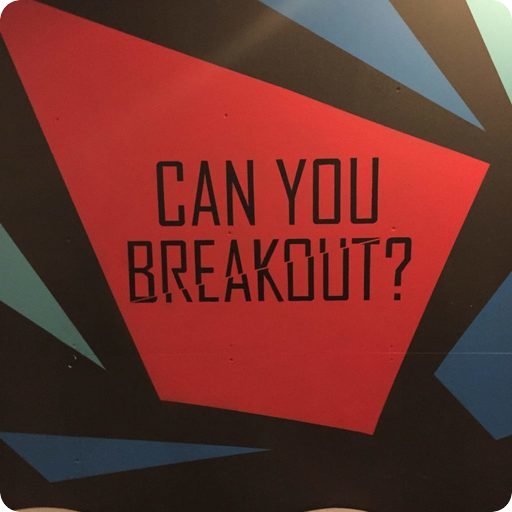 Breakout is possibly the largest escape room provider in the UK and definitely has the most distinct games on offer. They’re obviously not happy to rest on their laurels though and within the last couple of weeks they’ve announced new games in each of their cities. Given that Hallowe’en is just round the corner, it’s not entirely surprising that there’s a somewhat horror theme to the new rooms, although if that’s not the sort of game that tickles your fancy then there’s still one new option that might be of interest.

Breakout Cardiff is the smallest and most recent of the Breakout venues so it’s great to see that it’s getting its first original room – with previous rooms having been imported from Manchester or Liverpool.

In the game, your colleague, and friend, PC Richards has been missing for over a week. His last known location is an old abandoned house on the outskirts of town which he had gone to investigate one night after work. His obsession with a closed kidnapping case had left him paranoid and wanting to investigate more. You decide to go to the abandoned house to see if you can find any clues as to where he may have gone. You come across a gruesome crime scene, you have 60 minutes to investigate and discover the fate of your friend.

The only non-horror arrival is this bank heist themed game for the Liverpudlians. In it, you are a team of elite bank robbers in the midst of your most daring heist ever. You have reached the legendary vault of the Locke and Quay Treasury – rumoured to house the fabled private depository of one of their richest clients. You have 60 minutes to raid the vault and make your escape before the back up security systems seal your fate forever.

The new game for the Mancunians is reminiscent of a certain horror film that’s long been associated with escape rooms. According to the description, it’s time to play a game. Some people are so ungrateful to be alive. If you survive this room you won’t be. One minute you are leading a normal life, going about your daily business, the next you are captured. You wake up in an abandoned basement with no idea how you got there. A video begins to play and the clock starts to count down. You have 60 minutes to escape, or your life will end.

So there you have it. Three new games for the Breakout stable bringing their total up to something like 18. It’s hard to believe that one company could offer so many games when you’d be hard pressed to find another with more than six or seven on their books. With the John Monroe room being cycled out of the Manchester lineup recently, it’s clear that there’s a shelf life to these games in each location and so it surely won’t be long before we start to see other new games arrive.