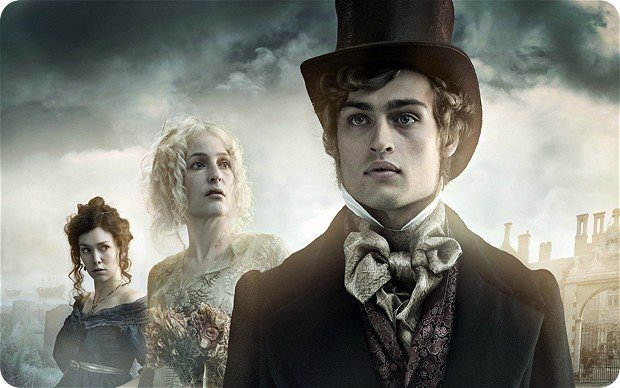 Some readers may remember TimeTrap Escape Rooms popping up briefly at the Reading Fringe with their room “the Dungeon”. It was, inevitably, a brief appearance, with them staging the game at the Purple Turtle for just a couple of days. The good news is that they’ve found new premises and on 1st October they launched a new game: Dickens’ Final Chapter. If you’re wondering why they would create an entirely new game when the old one has only been played by a handful of people then perhaps the fact their new venue is the Great Expectations Hotel will give you a clue. Yes, this a Dickens-themed room in a location where the man himself once gave public readings. It’s great to see a room opening up which takes advantage of the local history to enhance the story and theming.

In the game, Charles Dickens has passed away, leaving the final installment of his much anticipated novel, ‘The Mystery of Edwin Drood’ unpublished. Last night, Police received news of a break-in at the Dickens household. Charles’s personal safe has been broken into and the final chapter of the novel stolen. The Police have six suspects but have reached a dead-end… Can you uncover the criminal and ensure the safe publication of Dickens’s last masterpiece?

The game admits 2-6 people on Wednesdays to Sundays at a cost of £50-100 depending on numbers. Note that I’m a bit behind with publicising new venues so be aware – this is currently a six week run with tickets only on sale till 6 November.
Share this story: