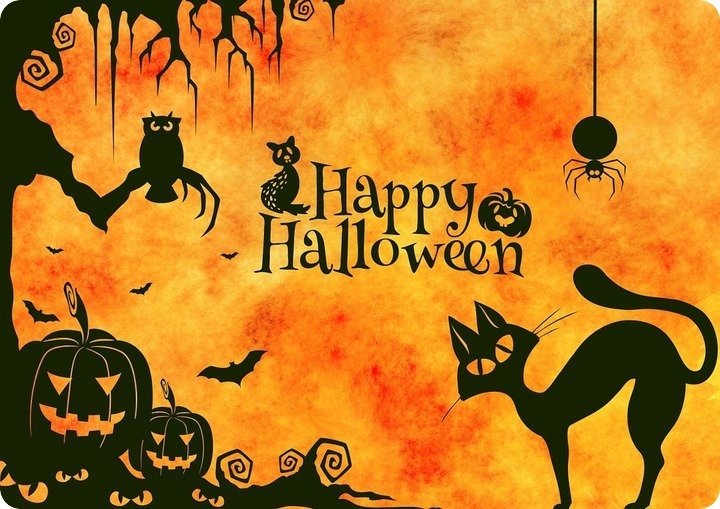 Happy Hallowe’en and welcome to your (approximately) weekly dose of UK and Irish escape game rumours. This site is always on the look out for any new games or venues that are opening, references in the media or anything else that might be of interest to the readers, so please do send an email if you spot anything of interest.

That’s all I’m aware of. If any of the above is incorrect or if you’re aware of other news, discounts or competitions, then let me know via email or in the comments below and I’ll include updates in the next edition.