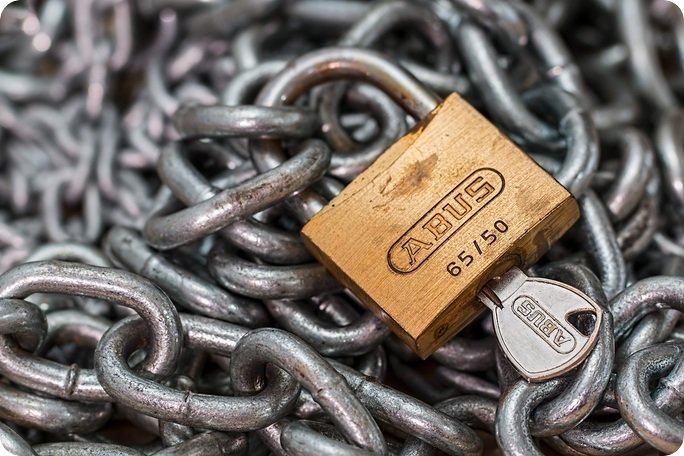 It seems like only last week we were looking at new venues in Yorkshire and the Humber but already there are four new companies to tell you about, spanning Scunthorpe, Sheffield and Leeds. That area forms a rough triangle around Doncaster, a triangle which, with the advent of these new ventures is packed full of games. It’s great to see Yorkshire thriving after a brief blip late last year that saw the closure of seven games at four different venues in just five months. Let’s not dwell on closures, though, and instead rejoice in recent openings:

1) Look Key Escape opened up in Leeds in early November with a single game, Murder Motel, although plans are are already in place to open up a second game Escape from Wonderland.

In Murder Motel, you run a down trodden motel situated on Route 70 on the outskirts of Pittsburg, Kansas. People come and go. Some use it as a pit stop as they head to better things. Some stay far longer than they had ever expected. Sam has been renting room 130 for some time now. He keeps himself to himself but that’s the way you prefer it. Recently he has caught your attention. His rent hasn’t been paid for over a month and he has been keeping unsociable hours, disappearing for days on end, hiding in the shadows and bringing young girls back to his room late at night. Enough is enough. You decide to investigate, letting yourself into his room one night just after you see him leave.But do you really want to discover the secrets that are hidden inside room 130?

2) Open the Door is the first UK toehold for an established international franchise with operations in Poland, Austria and, soon, Ethiopia. Their doors first opened in Scunthorpe in early December, bringing us two new games Sherwood and Prison. Unfortuantely, that’s about as much as I can tell you – the games don’t have a description on the website and so the reader is left to conjecture based on the photographs where Sherwood does indeed seem to refer to Sherwood Forest and Prison likely has you locked behind bars.

3) It’s not often that this site finds an escape room with a seemingly unique theme so it’s doubly surprising to find one where that theme isn’t just at the room level but is part of the brand name. Voodoo Escape Rooms certainly seems to fit the bill though. Indeed, the only other example of a company that’s tied the theme so heavily into their trading name is up in Whitley Bay where there’s the Pirate Escape Room.

Again, there’s not much information about the room on the website but I can tell you one more thing: it appears you can also have a drink after your game with the Voodoo Bar being located onsite.

4) Those readers that are already familiar with the local escape room scene will likely be aware of the Great Escape Game in Sheffield which opened in 2014 and now boasts four different rooms. The good news is that they’ve expanded to Leeds, still calling themselves The Great Escape Game, and launched three brand new games: King Arthur’s Secret, The Devil’s Playground and The Underworld. The website even hints at plans for a couple more games – watch this space!

In King Arthur’s Seat, following King Arthur’s death, the banner which held the United Kingdoms together has all but vanished. Houses of the North, South, East and West battle in a constant struggle for power, causing reckless destruction of everything we hold dear. The North is set to storm the capital, beginning what only can be imagined as centuries of needless war and devastation. However, there is just one glimmer of hope. To find a new King of England and reunite the seven kingdoms under one true leader. Legends speak of secret chambers built into King Arthur’s Castle, riddled with mysteries and guarded by Merlin’s magic. It is said that when the time comes to pass, the secrets of King Arthur’s castle will only speak to the worthy, the one who has what it takes to become the King of England. This is where your journey begins, brave adventurer. Here, deep in the heart of King Arthur’s castle…

In the Devil’s Playground, you are his new toys. Driven by the desperation of your desires, you find yourself trying to beat The Devil at his own game. After having your soul trapped inside the very mirror you have used to summon him, you find yourself in the Devil’s waiting lobby, the elevator to hell, you discover that you are not alone. Instead, you are surrounded by his other contestants, enslaved to the game of sacrifice. You must work together to outsmart the Devil’s torments, traps and trickery as you play a game for the ultimate price, the game of sacrifice. The Devil has taken the liberty of possessing your body for the next hour. The consequence; he is perfectly capable of stirring up plenty of trouble in that time. At the end of the hour, The Devil will either leave your body or claim your soul. What he does with it, nobody knows… Yet.

In Underworld Conspiracy, you and your team of adventurers are on the brink of unearthing secrets of unimaginable power. Mysteries, which for nearly 1,000 years a clandestine powerful elite known as the New World Order have been searching for. The N.W.O has created a blueprint for world domination, with the goal of bringing the entire world to it’s knees. You now know the location of the missing object, lost deep in the depths of the underworld. You set out pursuing adventure, but this time the adventure really has found you. You have a head start, but time is slipping through your fingertips. This is where our story ends and your adventure begins. Can you enter The Underworld and retrieve it’s secrets before it is too late?

And there you have it – four new venues and seven new games. What better Christmas present?