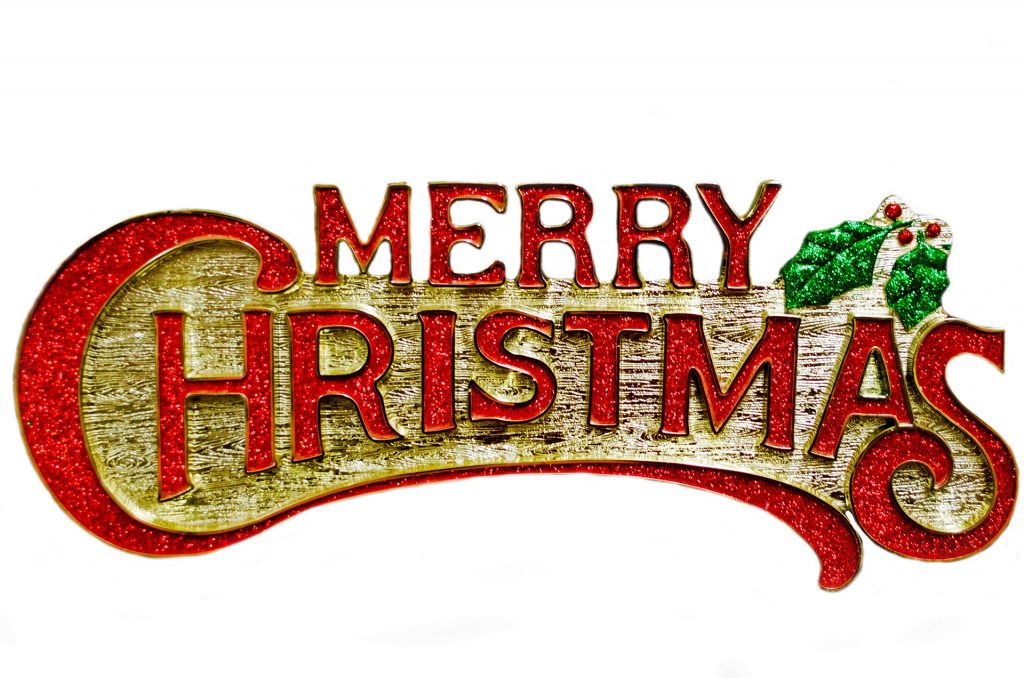 Merry Christmas! Whether you’re reading this on Christmas morning with the excitement of a child taking down their present-filled stocking, in the post-prandial slump following an excessive amount of turkey or, indeed, don’t managed to get round to it until after the day itself, I hope that your festive season is filled with plenty of fun. See you again in 2018!

Another bumper update this week – partly because I skipped last week’s news and partly because I did a trawl through most of the company websites looking for games that had closed or opened since I last checked.

This site is always on the look-out for new games or venues that are opening, references in the media or anything else that might be of interest to the readers, so please do send an email if you spot anything of interest. That applies to owners too – feel free to send me your news for inclusion here. Don’t be shy!

That’s all I’m aware of. If any of the above is incorrect or if you’re aware of other news, significant discounts or competitions, then let me know via email or in the comments below and I’ll include updates in the next edition.