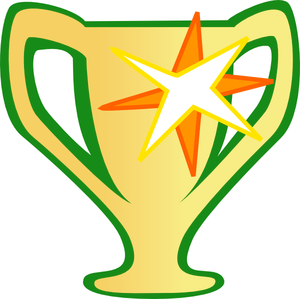 Apparently 3% of the population of the UK will be at work today – mostly in the health profession and other essential service workers, but plenty of chefs as well. A busy day for the clergy, too. This site believes that at least one UK exit game is in business today and wishes workers there well. Have an unbelievably good birthday, Chris Kamara.

This is often the time of year at which award shows are held, reflecting on the nearly-finished year. Time will tell whether this is a good idea or not, but this site suggests it might be a good time to perform its own awards show. However, we’re crowdsourcing it; please post your own categories – whatever you like! – and winners below. Here are some examples:

Site proprietors feel free to give credit to other sites where it’s due, and there’s never any harm in being funny, though do please keep it all in the holiday spirit. Oh, and this site doesn’t need to receive any awards – at least, ones which you’d have thought that this site might like to receive. 🙂