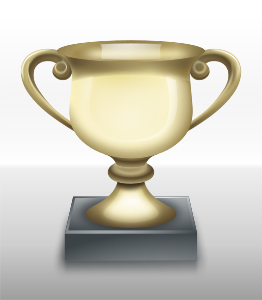 This is the second installment of an occasional feature to act as a status report on the exit games in the UK. On its own it means little, but repeated sufficiently many times it could be the basis of a survey of growth over time.

This needs to be taken with a heavy pinch of salt. This site supports all the exit games that exist and will not make claims that any particular one is superior to any other particular one. Please note that the TripAdvisor rankings represent a wide variety of locations and cannot be directly compared against each other. In fact, it’s probably pushing it even to compare the tripAdvisor rankings of two exit game sites in the same city. One site has received four ratings over the course of the month, all 5/5, and has promptly dropped six places within its city. Seems strange; what more might it do?