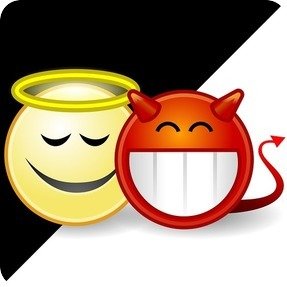 This site doesn’t believe in taking April 1st as an excuse to try to make fools of its readers, but it’s a good day for whimsy. For instance, see last year’s satire on freemium gaming; happily everybody has had sufficient good taste for this not to come to pass, and fingers crossed that this remains so for many more years to come.

Instead, probably less tastefully, this site proposes an exit game purity test. Your purity score starts at 100% and drops by 1% for each of the following questions to which you can truthfully answer “Yes”. Technicalities count.

No names, no pack drill, and definitely no scores, but this site has specific reason to believe that in aggregate, the industry has a purity of between 6% and 14%.