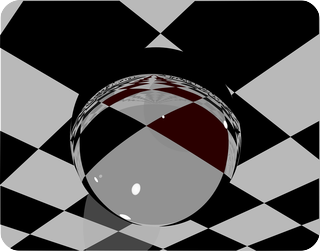 The accountability department decrees that when there is a DASH 7 predictions post, there should be a prediction review post. The “rehashing old content for a relatively quick post” department agrees. So, how did the predictions do? The graphic above may well set the tone. The predictions are numbered; the inset dots review their accuracy.

Rather more misses than hits this year. Better luck next time!